"Where does our success come from? The answer is synthesis, the ability to combine creativity and calculation, art and science, into whole that is much greater than the sum of its parts." Garry Kasparov Tweet this quote 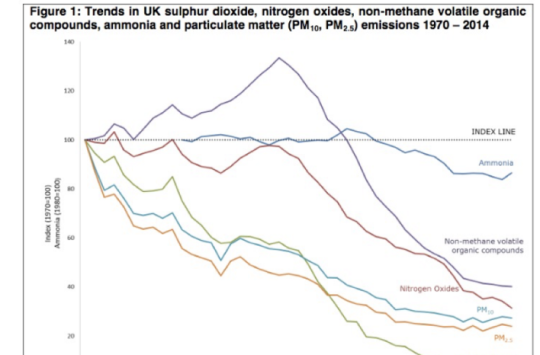 Tim Harford (”the Underground Economist”) is one of our heroes for the way in which he and his team at the BBC’s numbers radio program “More or Less”, forensically dissect dodgy numbers in the news, and abuses of statistics.

Here he tears into three numbers floating around the Brexit debate (for non-Brits, “Brexit” is the potential scenario of BRitain EXITing from the European Union, a proposition that the UK will vote on, in June 2016).